19,000 CHARITY MEALS FROM THE CLUB WARM WITH LOVE HAVE BEEN DISTRIBUTED TO THE POOR IN THE ORDER ACCORDING TO THE DIRECTIVE 16th AND 12th OF THE WHOLE CITY

On the first day of August 2021, the situation of social distancing continued with the reinforcement of directives from government agencies to reduce infections, the poor in blockade and isolation areas continu

de to struggle with daily meals. The Charity Club Warm With Love continue d to implement the next roadmap of the program “Meal of Gratitude” to help workers and the poor in Trung Chanh commune, Hoc Mon district at noon on Sunday, August 1st, 2021.

According to statistics of the Vietnam Fatherland Front Committee in Trung Chanh commune, Hoc Mon district, up to then, there were nearly 2,000 people in the blockade areas and about 1,970 motel rooms with difficult workers. Trung Chanh commune is home to many poor households and many workers. Ho Chi Minh City continued to implement the distance according to the Directive 16th, even more stringent with the reinforcement of the Directive 12th, although actively contributing to the prevention and control of the Covid-19 epidemic, it has also led to a negative impact which severely affected the lives and jobs of the poor there. 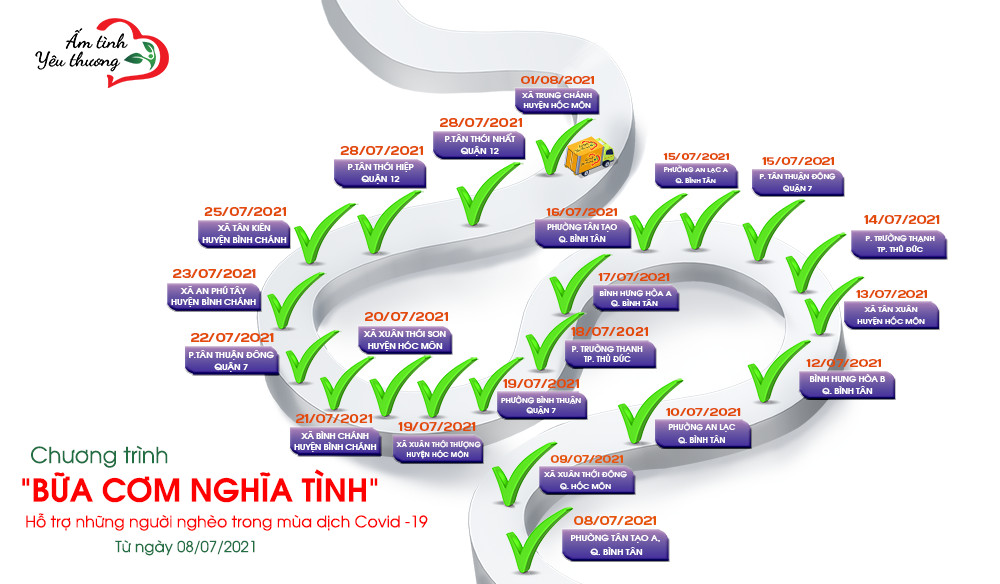 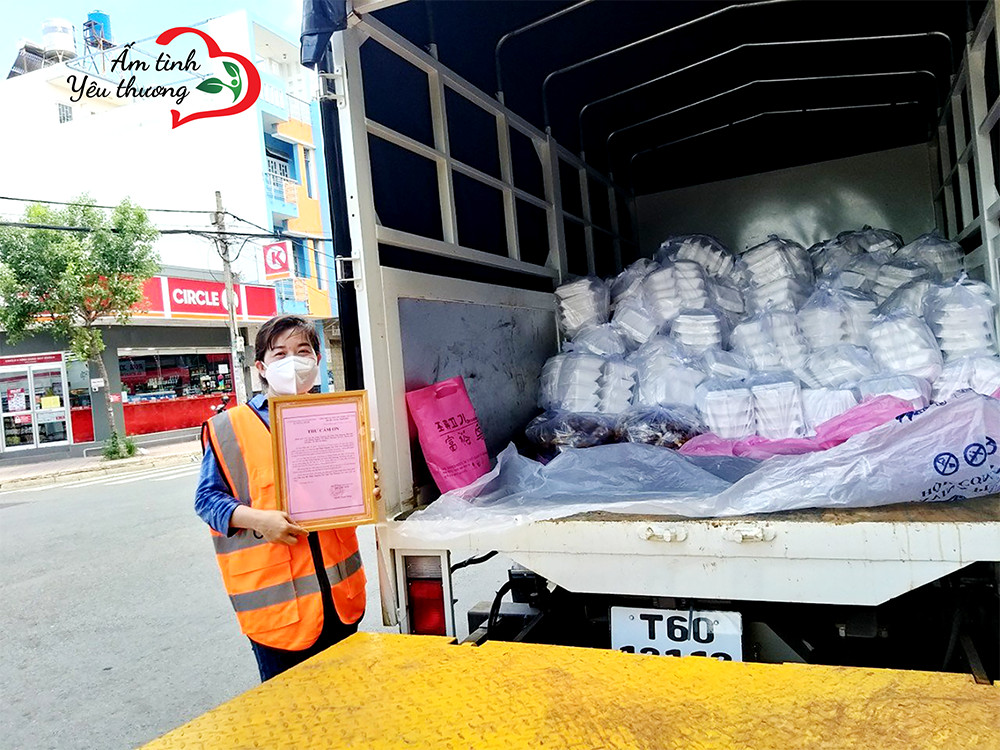 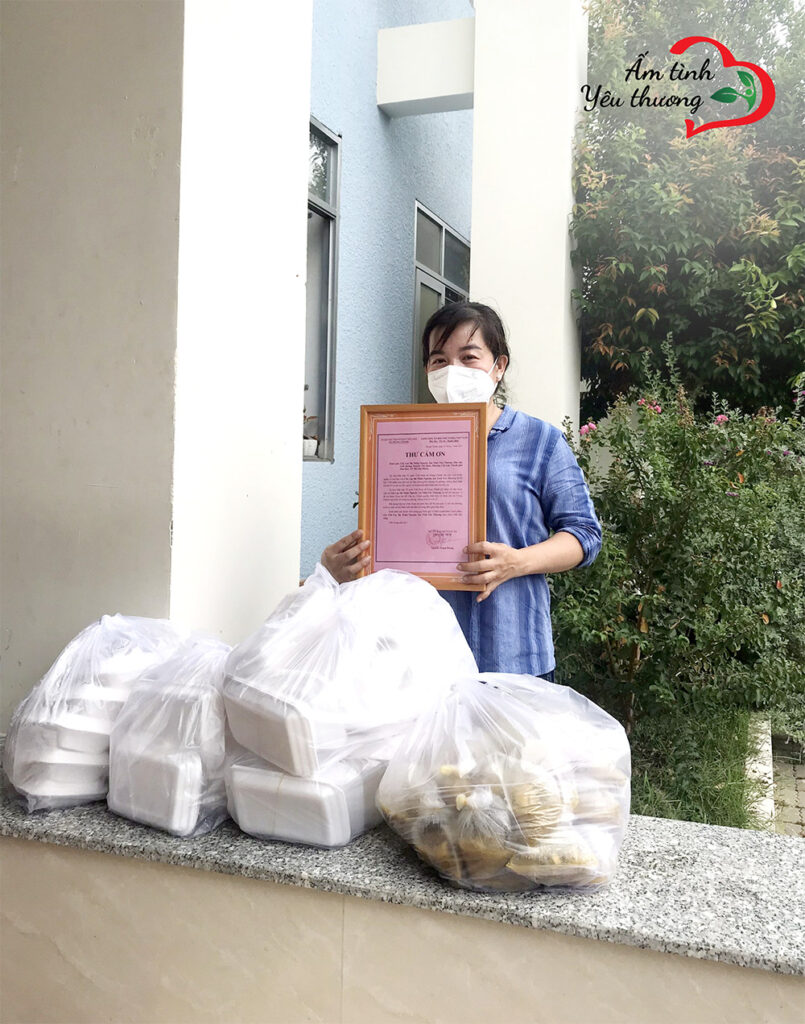 Although the city has continuously implemented many measures to tighten social distance, making it difficult to move, but thanks to the cooperation of benefactors and sponsors, the program “Meal of Gratitude” has been implemented, currently brings quality charity meals to help poor people overcome the immediate difficulties and contribute to spreading love, bringing faith in a bright tomorrow to the community. 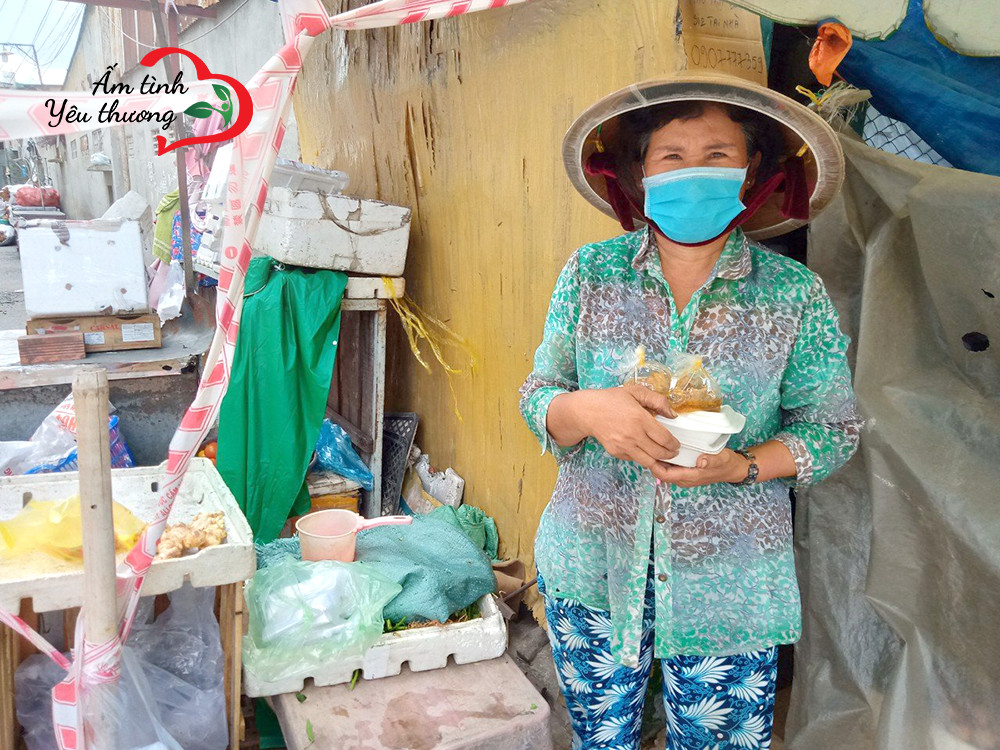 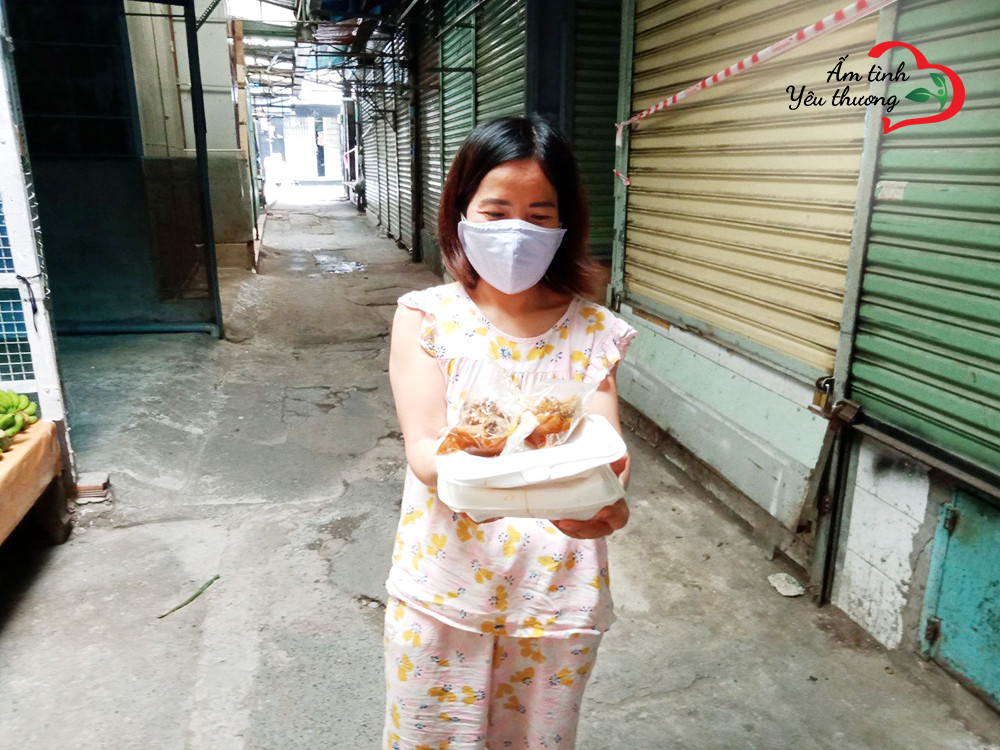 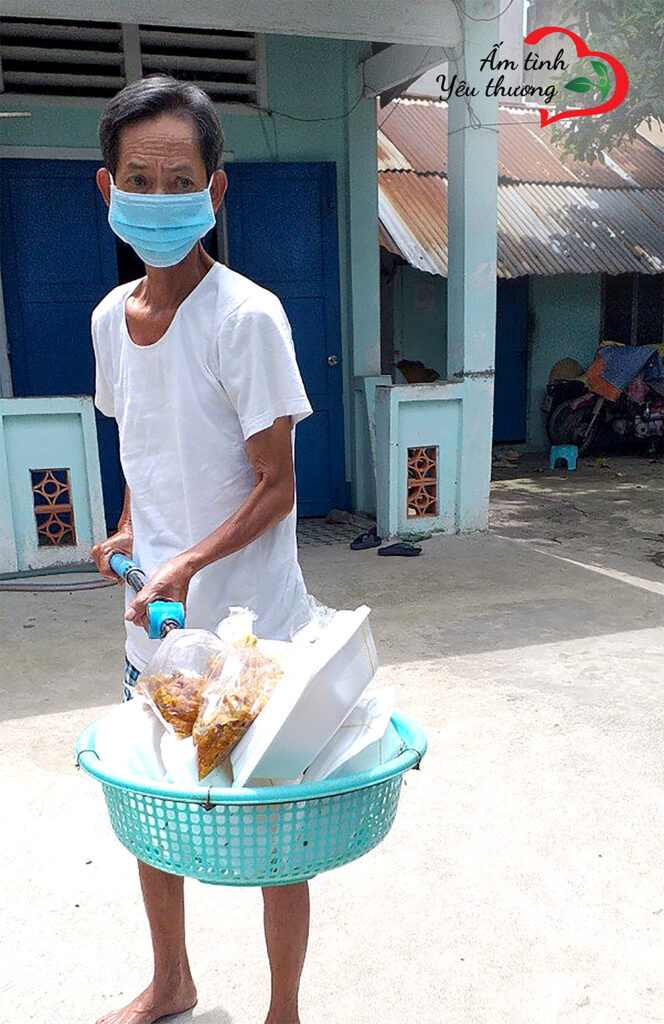 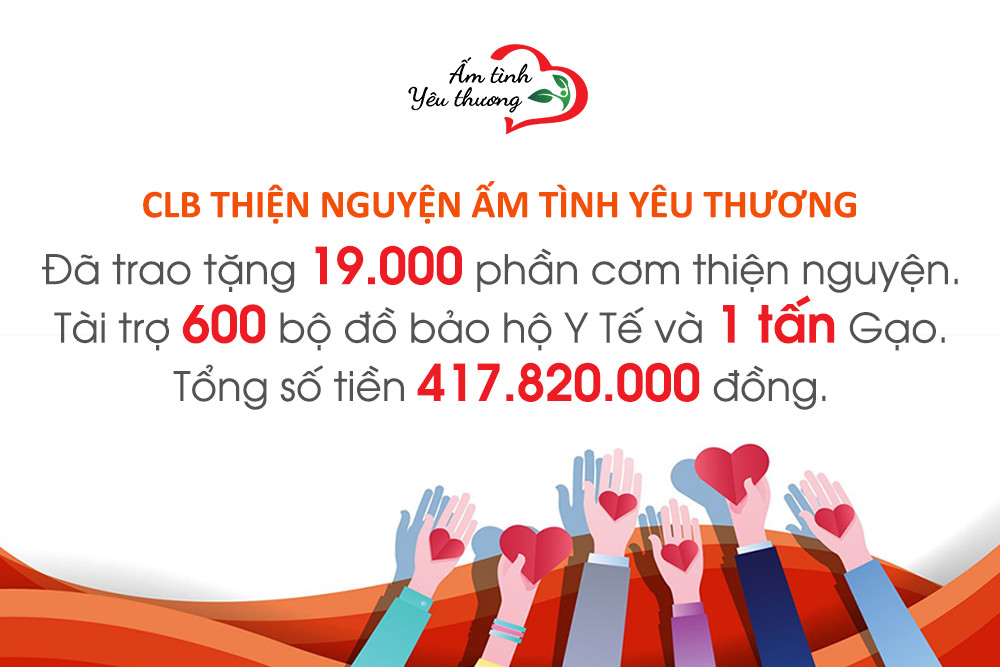 With the current situation, there have been still many people who are in dire need of support, the Charity Club Warm With Love would like to continue to call for sponsors and benefactors to continue to contribute, spread love, all donations please transfer to :